Are All Owls Nocturnal?

Owls are nocturnal birds of prey with a well-deserved reputation for being quiet predators, scooping up unsuspecting victims in the wee hours. Owls have extraordinarily faint wing beats, and many of them are practically imperceptible in the night sky.

What Exactly Are Owls?

Owls are members of the Strigiformes family of birds. This group is made up of around 200 birds of prey(most of whom are solitary), who are alert and sharp in their hunting. Owls have huge eyes with binocular vision, and their heads can rotate a maximum of 270 degrees, making them excellent hunters.

The Blakiston fish owl is the largest owl in the world, and it is also one of the most endangered. These birds can grow to have wingspans of up to 6 feet, stand 28 inches tall, and weigh up to 10 pounds in their adulthood.

The elf owl is the tiniest of all the owls, with a wingspan of about 10.5 inches, standing approximately 5.5 inches tall, and weighing only 1.4 ounces. It is the smallest of all the owls. As you can see, there seems to be a variety of sizes available.

What they lack in color, however, is what they make up for in size variance. The majority of owls are in neutral colors, ranging from virtually black to snow white in hue.

What Do Owls Consume?

Owls are carnivorous, which means that whether they are nocturnal (at night) or diurnal (during the day), they require meat to sustain their existence. The variety of wildlife that these opportunistic eaters can eat depends on their region and species, but they can munch on anything.

Depending on the size of the prey, owls may be able to swallow small animals head first in their mouths. Any bones that the owls are unable to consume are regurgitated in the form of pellets.

What Causes the Greatest Number of Owls to Be Nocturnal?

Owls are ruthless predators who never give up. The majority of the time, they capture prey before they have a chance to respond. Being nocturnal is extremely useful to owls because it allows them to take advantage of their excellent vision and silent flying, which is quite beneficial for hunting.

Their razor-sharp beaks can rip flesh in seconds, and their brutally strong talons can grasp prey in a matter of seconds. Although some owls hunt at night, depending on where they reside, it may not be as advantageous for certain of them to do so, resulting in adaptations. 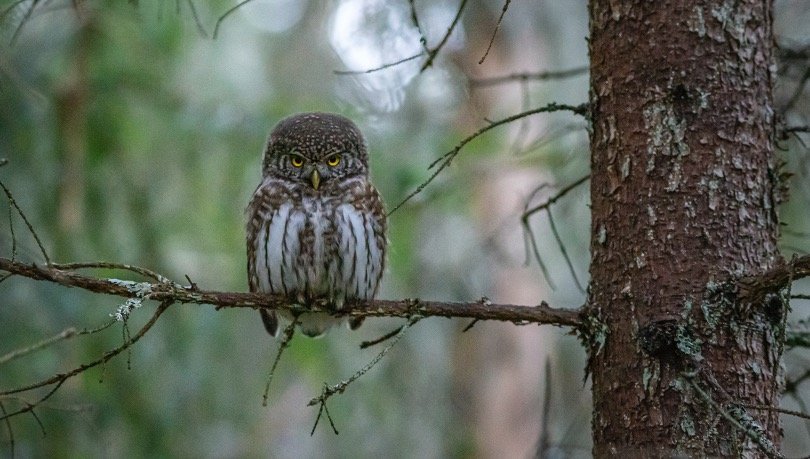 Nocturnal vs Diurnal vs Crepuscular: Which is Better?

Despite the fact that the vast majority of owl species are nocturnal, many species are also crepuscular in their behavior (both day and night). Two species are totally diurnal, making up the tiniest subset of the entire group.

Even nocturnal owls remain on the lookout during daylight hours in case any hazards are in the neighborhood. It’s interesting to note that the hue of an owl’s eyes can tell you what time of day they’re most active.

Approximately 70 percent of owls are thought to be nocturnal. Nocturnal owls have dark pupils. These owls are constructed for stealthy night hunting, and their keen eyesight allows them to spot prey at a distance.

The following are examples of nocturnal owls:

It is thought that only 3% of owls are active during the day. The eyes of diurnal owls are yellow. The pygmy owl and the northern hawk owl are the only two species of owl that are genuinely diurnal.

Throughout North America and Asia, northern hawk owls can be found. When it comes to hunting, they have a style that is comparable to that of hawks and falcons. They keep a close eye on their prey from high perches or even while in mid-flight.

Throughout North America, pygmy owls can be found on the West Coast. They are swift and effective in flight, often grabbing their prey in the middle of the flight. 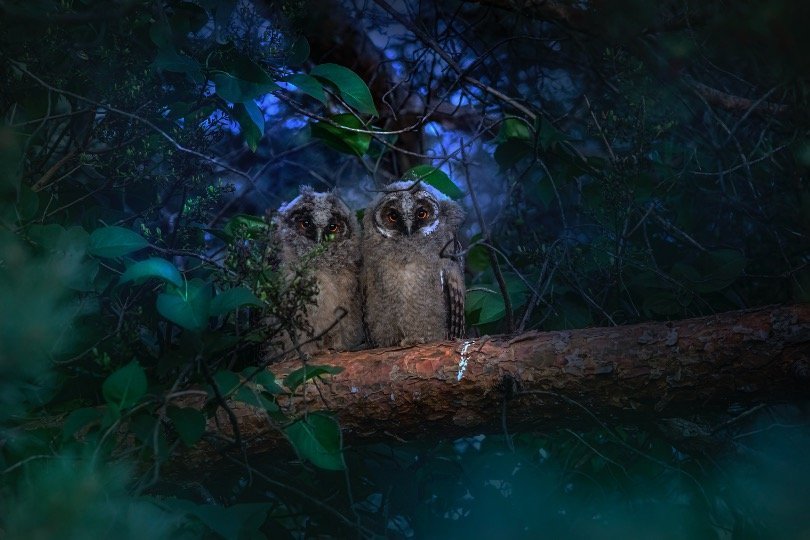 Owls have a reputation for being extremely secretive. In this area, there is a 6% margin of uncertainty due to an unknown cause, which means that scientists just do not have enough evidence to know for certain.

In the future, as scientists and researchers get the opportunity to study owls in their natural environments, we will have a better understanding of them.

No matter what time of day an owl species prefers to hunt, they all take advantage of their free time to rest and replenish their energy stores after a hard day of hunting. 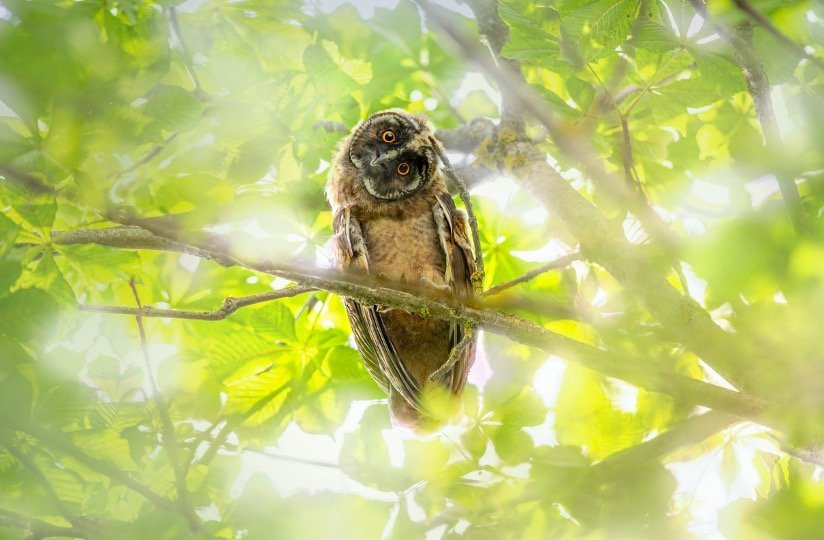 Keep in mind that dark eyes indicate nocturnal, orange eyes indicate crepuscular, and yellow eyes indicate diurnal. So, the next time you see a picture of an owl, you’ll be able to share its details with your social circle.

Spread the love
Tags: Are All Owls Nocturnal?