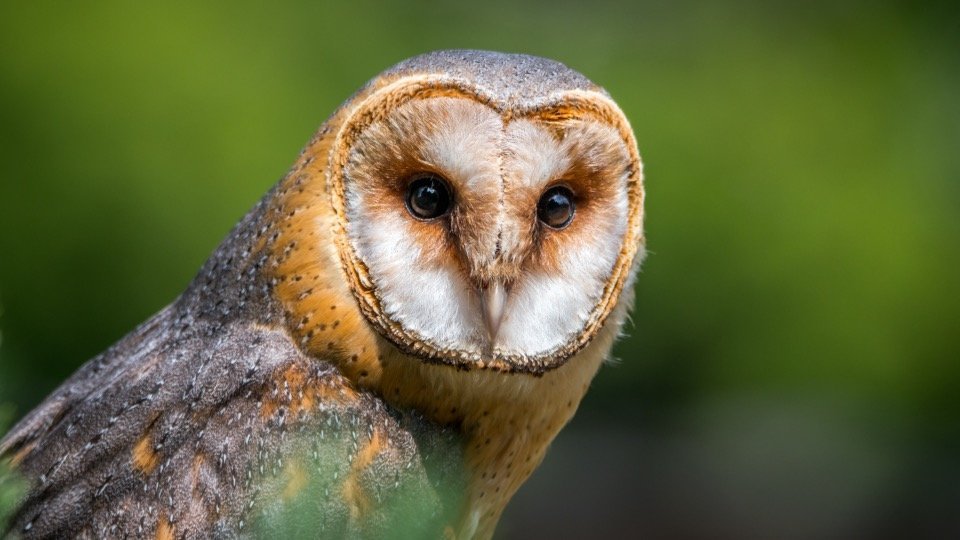 People frequently compare various species, or even see how an animal compares to our own intelligence, in order to determine how intelligent they are. An association that makes scientists shudder because it has the ring of anthropomorphism or the appearance of endowing other organisms with human characteristics.

In this case, it’s the proverbial apples and oranges debate. Even comparing and contrasting owls with other birds is laden with complications. These creatures are fundamentally distinct from their counterparts in other species.

Consequently, the most accurate judgement we can make about owl intelligence is that owls are excellent at fulfilling their ecological roles. Some people would consider these birds intelligent if they were to be judged by that standard. Let’s take a closer look at this question and characterize it according to the owl’s standards.

Other Signs of Intelligence

The other two parameters for intelligence are the ability to generate concepts and to solve problems. The former is responsible for connecting the dots. An animal is aware of a variety of stimuli and their consequences.

It can then use this information to develop relationships that will be beneficial to the organism in question. For example, the Little Owl creates holes in the ground to store food. The Burrowing Owl, as the name suggests, takes over abandoned prairie dog burrows for its own use.

It’s important to note that these two species are both members of the same genus. Although the owl is intelligent, it does not possess exceptional problem-solving abilities. Great Grey Owls were used in a series of tests to help researchers better understand their talents.

They enticed the birds by baiting threads that they would have to pull in order to receive the reward. Only half of the participants solved the puzzle, which was a greater chance than chance. These findings go counter to the picture of the wisdom owl that appears in Greek mythology. 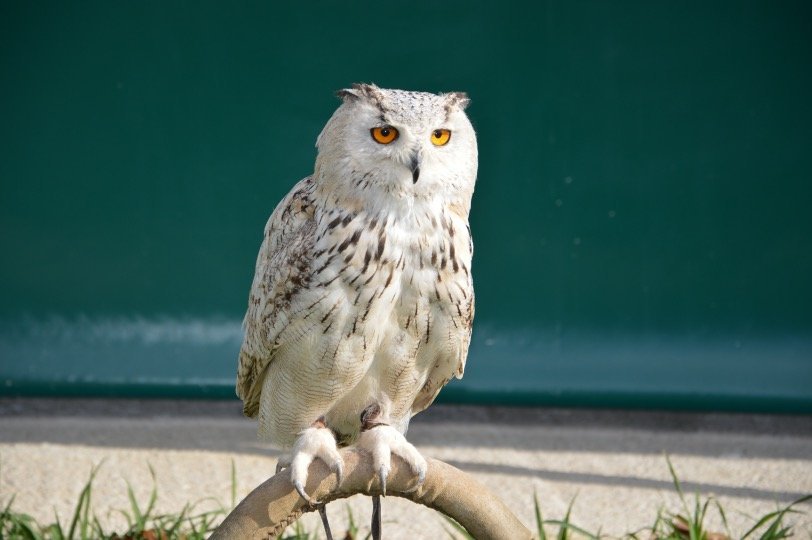 We’ve seen that evolution hasn’t distributed intelligence equally among owls and other animals. Keep in mind that the problems that an organism must overcome in order to survive will determine whether adaptations are retained. We can see it in the form of owls on full display.

Even though owls are nocturnal hunters, we might consider them clever simply because they are so skilled at what they do, regardless of the time of day in which they hunt.

We can observe outstanding examples of predatory advantage in the birds’ anatomy and behavior, which provides compelling evidence for their superiority as predators. They also demonstrate how owls make excellent use of the resources at their disposal.

Anatomy of an Owl

Owls are distinguished from the majority of other bird species by the fact that they have faces and eyes that face forward, much like humans. Because of their improved vision and hearing, these birds are able to hunt more effectively as a result of these qualities.

The Barn Owl, for example, demonstrates how farsighted owls are, as proven by their exceptional ability to discern moving things in their environment. Many species have asymmetrical ears, which allows them to focus their attention on specific sounds.

Despite the great size of some of the larger species, such as the Great Horned Owl, owls are surprisingly stealthy creatures. This bird can grow to be about 4 pounds in weight and have a wingspan of up to 60 inches.

But this predator can move stealthily through its woodland habitat in order to get its victim, relying mostly on a surprise assault to accomplish this. We might label owls as intellectual simply because they perform their duties exceptionally effectively. Mice and other rodents are fair game for hunters and trappers.

Other examples of owl behavior imply that they possess the exceptional cognitive ability as well. The Little Owl, which we discussed before, can make up to 40 different vocalizations at the same time. That demonstrates some level of communication ability.

If a barn owl’s vision is impaired, it can shift its sensory attention to hearing prey. Compared to the smaller, less likely to survive owlets, the slightly older and stronger owlets receive preferential feeding from their parents. These things may demonstrate some kind of decision-making.

Many species, such as the Great Horned Owl, have relatively lengthy lifespans, with one bird having survived for 28 years. This is frequently associated with a greater level of parental involvement.

The chicks are born helpless because they are born altricial, which means they are helpless from the moment they hatch. They do not, however, remain in this state for very long.

Owlets grow at a rapid pace. This helps to maintain the balance of the young’s earliest development stage. Several species that we consider clever by various measures, such as chimpanzees, gorillas, elephants—and even humans—have a development pattern that is comparable to this one.

For hundreds of years, people have looked to the owl as the ultimate symbol of wisdom and insight. These birds do not have the ability to communicate or create sophisticated social groupings in the same way that other species do, but they are highly specialized for their position as top predators in the food chain.

They are equipped with the abilities needed to be successful. Owls have a variety of cognitive talents that are beneficial to their survival. We’ll admit that owls are intellectual on a par with their flying counterparts. The comparison isn’t even close to being fair.

Rather, these birds are well-suited to their responsibilities, possessing the intelligence required as well as the bodily shape necessary to carry out their duties.