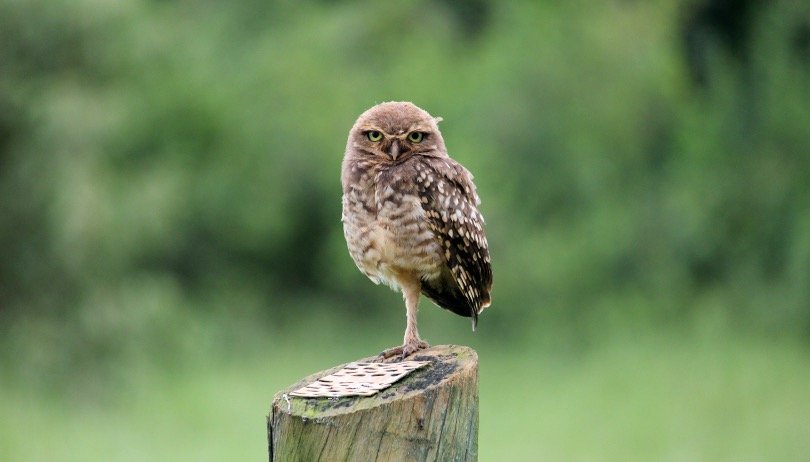 Do Owls Have Long Legs?

When we think about owls, the first things that come to mind are their striking colors, large wingspan, distinctive call, and ability to spin their heads almost completely around. The truth is, though, that these hunters are hiding something else beneath all those feathers.

The length of an owl’s legs might be deceiving in its appearance. When they perch, they typically hunch down to the point that the only thing you can see from their feet are the amazing claws peeping out from underneath their bodies.

As a result, it may come as a surprise when you see photographs of owls displaying not just their incredible wingspan but also the length of their legs in comparison to their bodies.

Read on to learn more about the length of an owl’s legs and how the extra length aids them in their hunting efforts in this article. 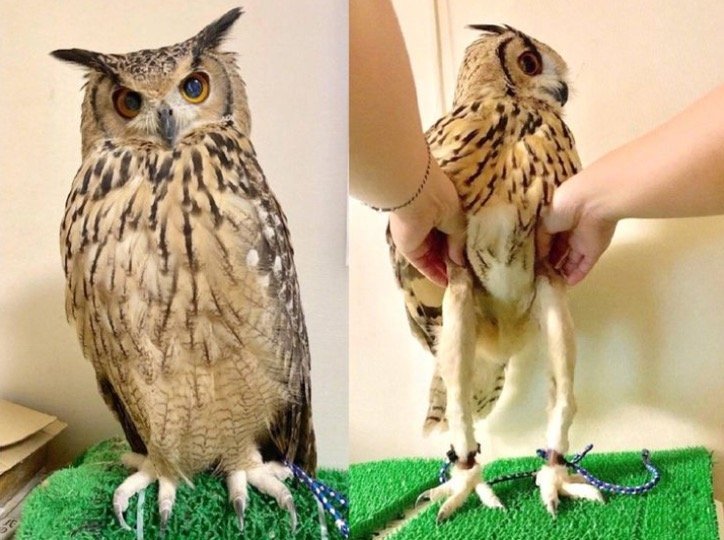 What Causes Owls to Have Long Legs?

Owls are nocturnal hunters who rely on their stealthy flight and keen vision to capture their prey, which can be anything from a field mouse to a huge moth in the night.

When they hunt, they don’t stalk their prey as other hunters do, and while they are capable of walking and running, they don’t do it very often, especially when they’re hunting — with the exception of the burrowing owl, which is an outlier.

In contrast to some other birds, when owls swoop down on their prey, they do not immediately scoop it up in their beaks. Instead, they’ll grip on their prey with their talons and raise their target off the ground.

The length of their legs provides them with the strength that they require to drag away the victim that they prey on. Some owls, such as the Great Horned Owl, have been known to capture and transport cats, thus they must be able to cope with the additional workload.

As well, owls use their feet to spear or crush their prey, tearing it into smaller, more manageable pieces. Owls can safeguard their most vital sense from harm because the length of their legs keeps their struggling prey away from their faces and eyes.

After all, if their eyes are harmed, they have forfeited one of their most valuable hunting assets in the process.

Which Owl Has The Longest Legs?

There are approximately 200 different species of owl, and because of the wide variety of sizes, strengths, and hunting techniques, it might be difficult to determine which owl has the longest legs among them.

Even the burrowing owl, which is known for hunting on the ground, has long and powerful legs. Because it is the tallest of the owl species, the Eagle Owl is frequently thought to have the longest legs.

What Causes Owls to Stay Still?

Now that you’ve learned how beneficial the length of an owl’s legs is, you’re simply thinking why they spend so much time sitting in one place. The strength that they possessed in their legs enabled them to go between hunting on the ground and hunting in flight with ease. Owls are predatory birds of prey.

They are designed to catch their victims in mid-flight because they are aerial predators. While they are capable of stretching out their legs and talons and latching on to prey without letting go, it is their ability to fly silently that makes them such effective hunters.

Their capacity to maintain complete stillness for long periods of time allows them to make the most of the coloration of their feathers. They are practically undetectable to their prey since they blend in with the flora around them.

This allows them to keep an eye on their potential supper as they scamper from place to place until they discover an easy, unaware target. 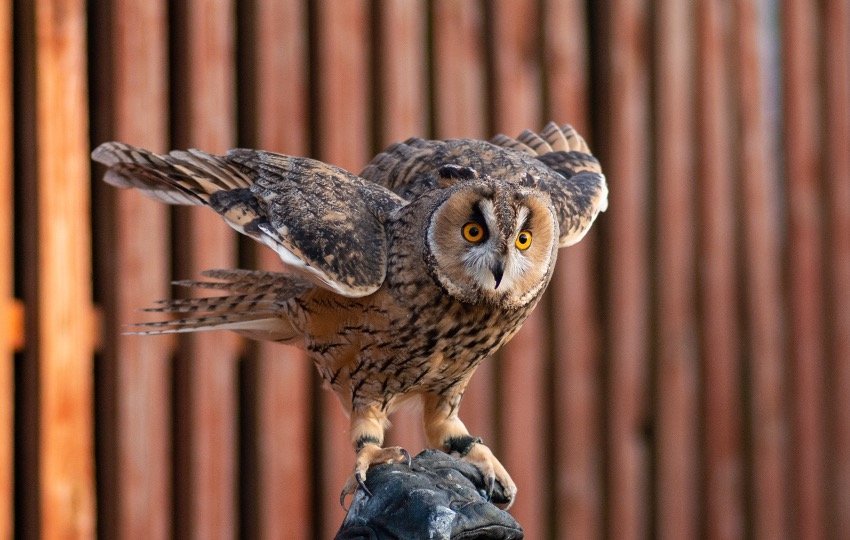 Do Owls Have Feathered Feet?

The thickness of the feathers surrounding an owl’s feet is determined by the climate in which it lives. In areas where it snows frequently, these hunters must rely on every resource at their disposal to keep themselves warm.

However, owls in warm climates do not require as much assistance and would prefer to remain cold, even at night. Snowy owls, Northern Hawk Owls, and Great Gray Owls are all found in colder regions of the United States.

All of them have feet and legs that are thickly feathered. These adaptations allow them to remain perched on snow-covered branches for extended periods of time without becoming cold. Barn owls, burrowing owls, and a variety of other owls are native to warmer climates.

Despite the fact that they have some feathering on their legs, it is not nearly as dense as that found in owls that live in colder climates. Warm nights are kept cool by the thin layer of insulation that these owls have built around themselves.

Aerial hunters, owls are distinguished by their unusual facial structures and colour, as well as their wings, birdcall, and other characteristics. The length of an owl’s legs can be unexpected, whether you’re a fan of owls because they play a big role in fantasy fiction or you’re attracted by their hunting abilities.

The appearances of owls can be deceiving, and although they frequently conceal their legs from view, their legs are just as important to their hunting as their wings. Despite their small size, owl legs are powerful enough to crush, shred, and stab their prey while also providing them with the strength to carry their meals back to their nest for a comfortable meal.

The amazing length of an owl’s legs also allows the owls to keep their faces out of reach when their prey is struggling, so preventing harm to their eyes, which are one of their most valuable assets.

Spread the love
Tags: Do Owls Have Long Legs?