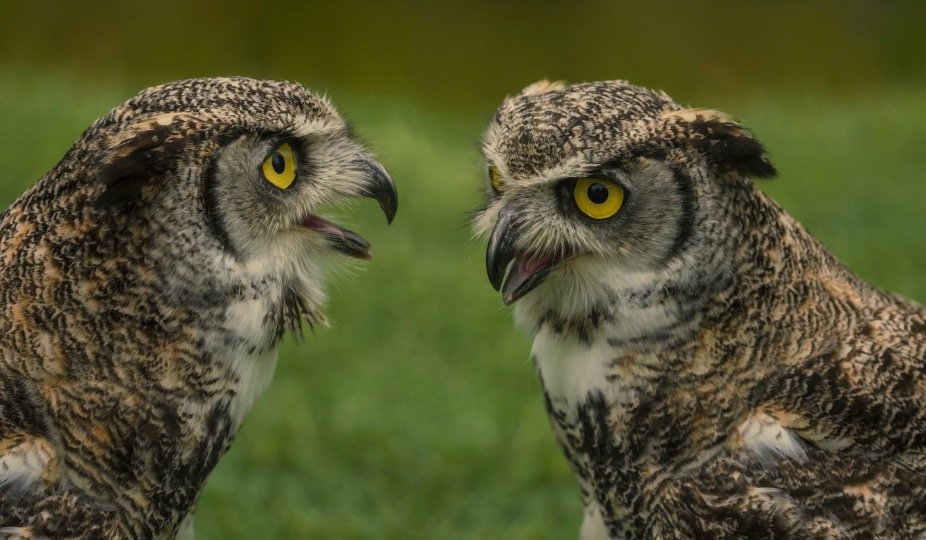 There are 19 species of owls in the United States, ranging from tiny Elf Owls to huge Great Gray Owls. These magnificent birds with incredible hunting abilities confront a number of threats, including habitat loss and pesticide use.

If you’re asking if owls mate for life, the answer is yes, owls mate for life most of the time. Owls are monogamous, which implies that a female and male couple live together and refuse to procreate with other mates.

If one of the owls dies, the rule is broken. When this happens, the surviving owl will look for a new partner with whom it will spend the rest of its life. We’ve compiled a list of interesting information about owls and their habits that we’d like to share with you here.

We adore owls and consider them to be interesting winged creatures that we are fortunate to have here in the United States! 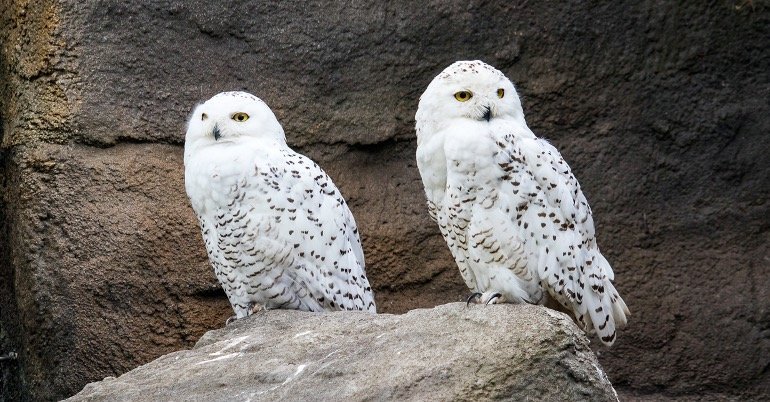 While courtship behaviors differ from one owl species to the next, most owls have intricate courtship rituals. Typically, the male initiates the courtship by screaming out for a female and taking a specific courtship flight.

The courtship flight of a male owl will be full of bravado. He may flaunt his feathers or even do a little sky dance to show off his feathers. This entire performance is designed to impress the female.

To entice the female into copulation, the male of the species will also provide her food, which can range from a dead mouse to a small bird. 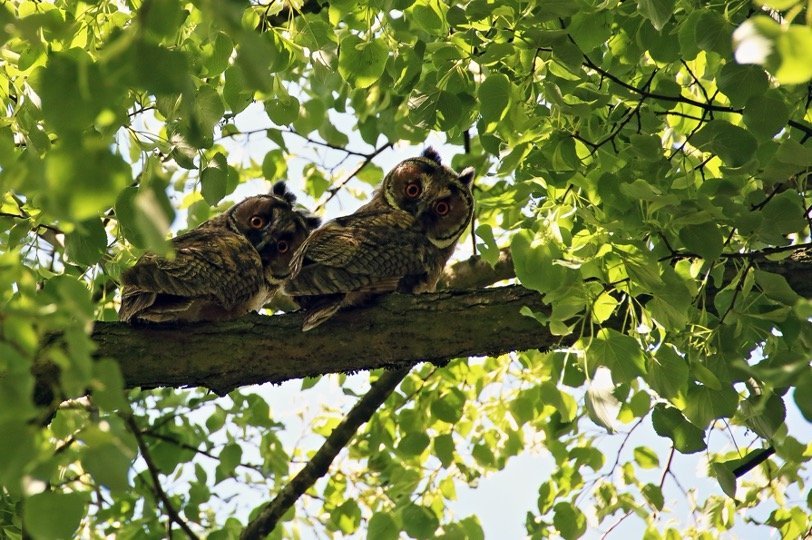 If the female is impressed and eats the meal, the two will preen each other while perched close together. Once the couple has accepted one another, the copulation procedure begins, in which the male mounts the female to consummate the mating.

While owls are excellent hunters, nest building is not one of their specialties. Many owl species may bypass the hard effort of nest construction in favor of sprucing up unoccupied nests made by other birds such as crows, hawks, and magpies. 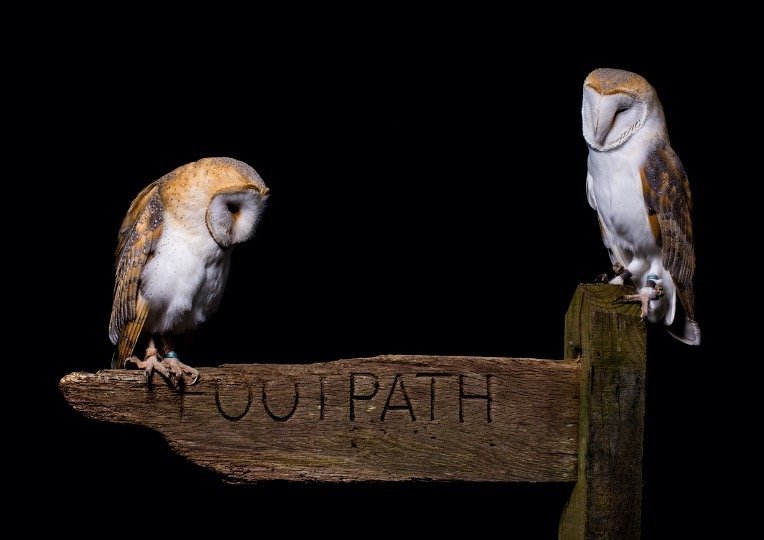 Burrowing Owls build their nests in underground tunnels carved out by burrowing animals such as ground squirrels and prairie dogs. Snowy Owls make shallow bowls on the ground to keep things easy. As you can see, owls are a little sluggish when it comes to nest building, but they surely know how to survive!

During The Winter, Owls Lay Eggs

Owls in temperate climates, such as the United States, lay their eggs in late winter, usually in February. While the number of eggs laid by a female owl varies by species, most owls lay between four and six eggs. 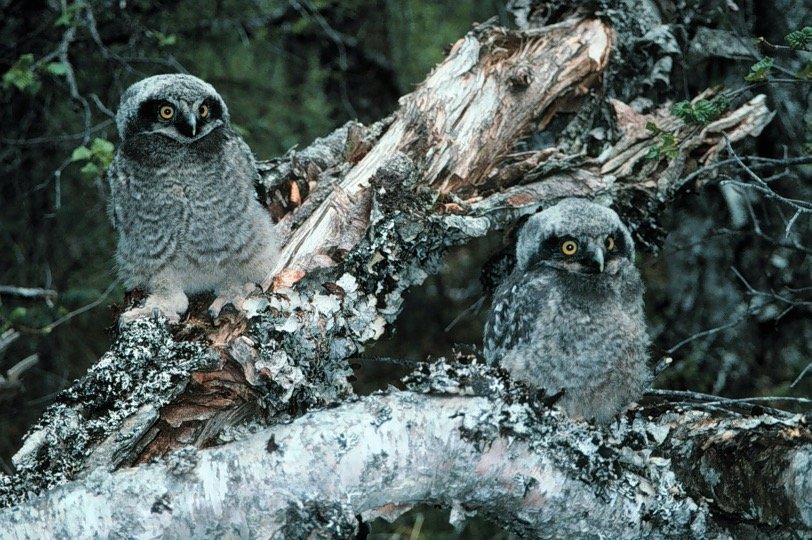 The incubation of owl eggs begins with the first egg placed, therefore the eggs normally hatch in the order they were laid. The hatching of owl eggs takes around a month. At roughly 50 days, each baby owl, known as an owlet, will become a fledgling and be able to fly away from the nest.

Parents of newly hatched owls are kept busy feeding their owlets. Typically, the male hunts for food and returns it to the nesting location for the mother to break into smaller pieces for the kids.

By any extension of the imagination, owlets are not picky eaters. They will happily consume practically any meat-containing species, including small animals, birds, and reptiles. Owlets will also consume insects, fish, and worms. 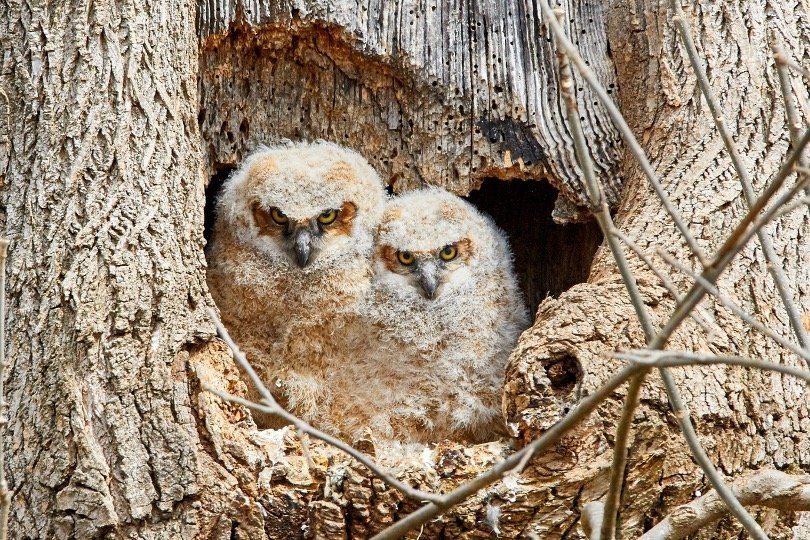 A newborn owl on the ground will most likely be ignored by its parents and will die. What you should do is try to locate the owl’s nest. You’re done if you find the nest and can put the owlet in it. Otherwise, seek advice from a local animal rescue organization.

You may be instructed to carefully pick up the owlet and place it in a box until experts arrive to save the baby bird.

There’s a reason why owls are never for sale at pet stores or online. It is prohibited to keep an owl as a pet in the United States. These birds may only be possessed by trained and licensed individuals while being rehabilitated, utilized in a breeding program, or for educational purposes.

If you’re sad that you can’t have an owl as a pet, you should know that these birds don’t make ideal pets. Owls are not only tough to feed, but they may also be destructive and noisy. Furthermore, an owl is a vicious predatory bird that is extremely difficult to control. It’s not a bird that enjoys cuddling! 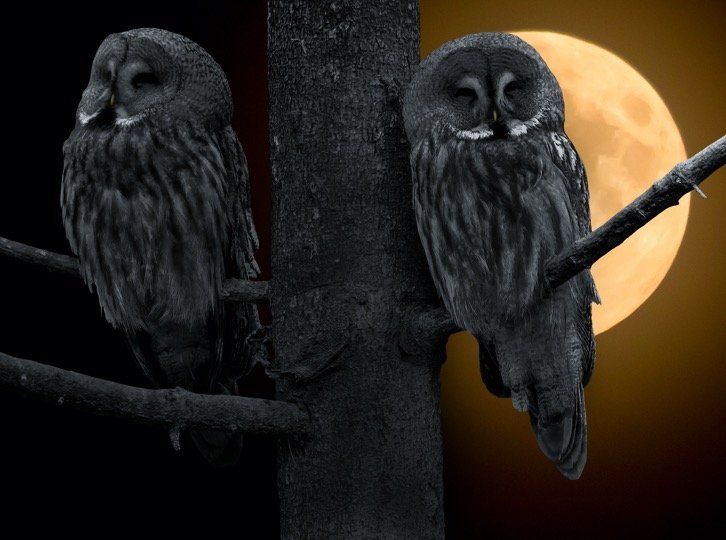 An owl’s average lifespan in the wild is roughly ten years. Because there are no natural predators for captive owls, they can live twice as long.

When an owl is kept in captivity, it is protected from predators and diseases, and it is provided with everything it requires, including food and shelter.

Furthermore, captive owls never have to compete for food with other birds of prey, nor do they have to deal with harsh weather conditions that make wild owls vulnerable. Owls in captivity are also given the medical attention they require if they become ill or injured. 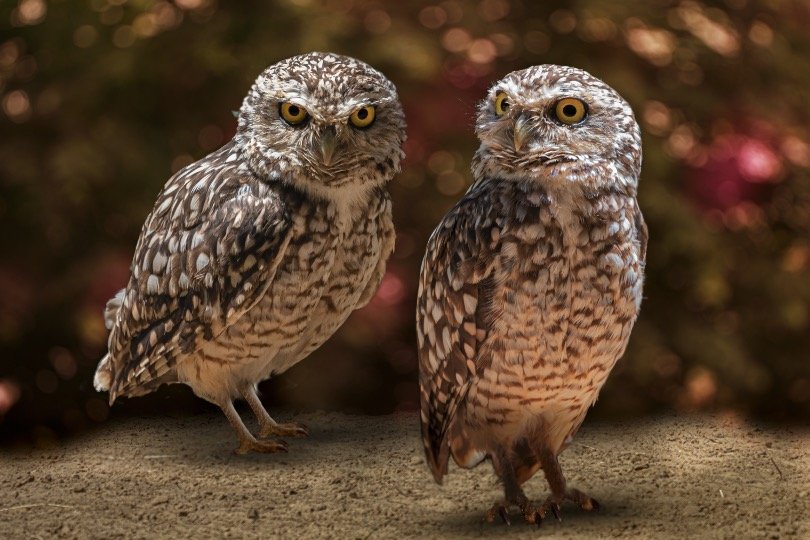 Owls Aren’t the Only Birds That Mate for Life

Owls aren’t the only birds who believe in love until death do us apart. Other monogamous birds that mate for life include:

All of these bird species select a single partner and stay with that bird through thick and thin. Who can say? Maybe we can learn a thing or two about monogamy from our feathery friends, who stick by one other no matter what life throws at them. 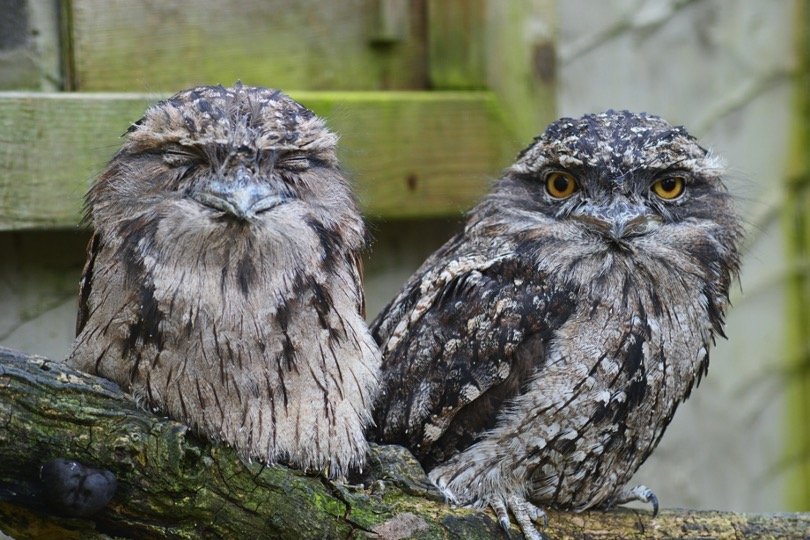 We Americans are lucky to share our lovely land with a variety of owl species. If you ever get lucky and spot an owl in the wild, salute and admire that great bird of prey. Owls are stunningly attractive creatures that are as intriguing to observe in the wild as they are to learn about online!

Spread the love
Tags: Do Owls Mate For Life?