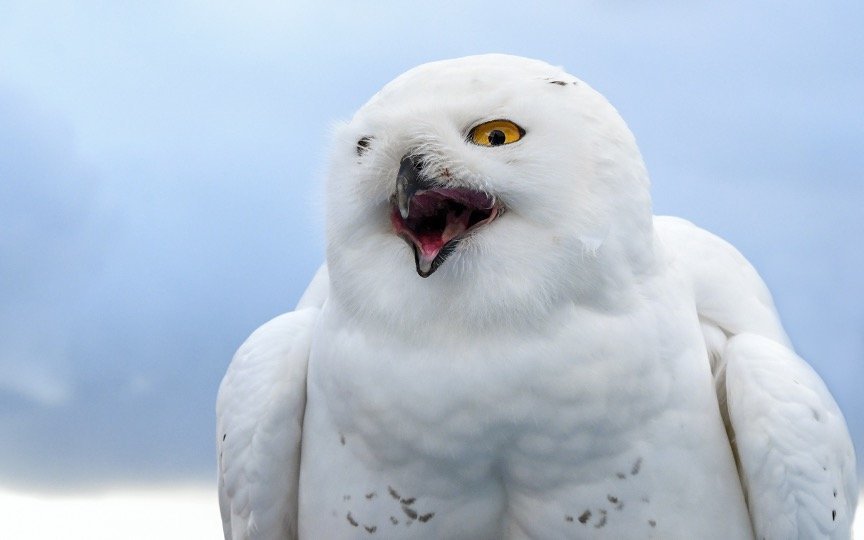 Do Owls Hoot During the Day?

An owl hooting during the day is associated with a variety of superstitions, including the expectation of gloomy days and even death. While it is unlikely that these myths are real, many individuals have inquired as to whether owls do, in fact, hoot throughout the day.

The simple answer is yes; while it is rare, hearing an owl hoot during the day is not impossible. Continue reading as we examine various reasons why you are more likely to hear an owl hoot than you are to hear a superstition.

What Causes Owls To Hoot During The Daytime?

While the majority of owls are nocturnal and sleep all through the day, certain breeds prefer to hunt during the daytime to avoid being disturbed. The Snowy Owl is one of these species, and there are others such as the Northern Hawk Owl and the Burrowing Owl, to name a few.

If you hear an owl hoot during the day, we highly recommend that you look on the Internet to find out what hours the owls live in your area and whether there are any daytime breeds in your area. 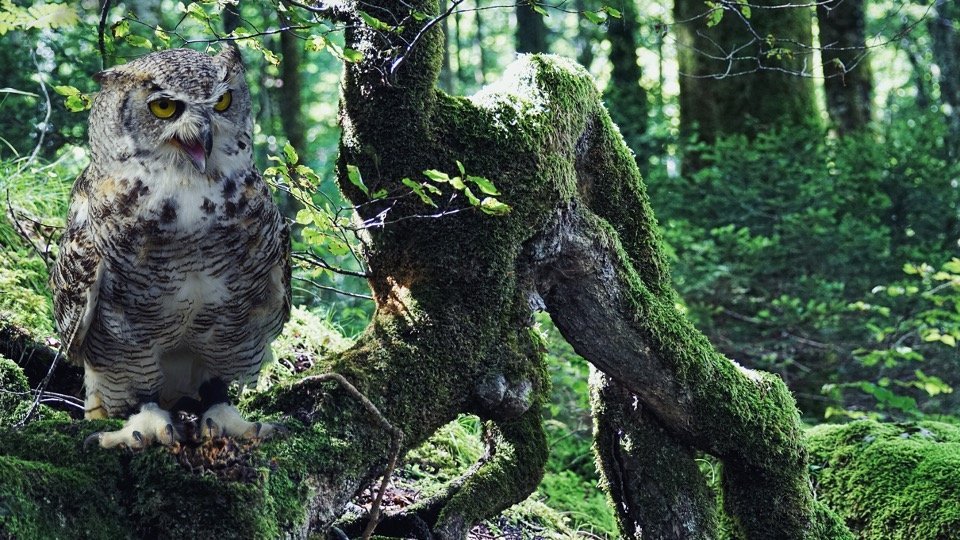 When researching owl breeds, it’s crucial to consider the time of year in which they’ll be seen. Many birds will be migrating, so you may hear an owl that isn’t usually in the region at any given time.

For example, the Snowy Owl can only be found in Pennsylvania during the winter months when it migrates south from its wintering grounds further north. If you live near an open field in Pennsylvania, it is not uncommon to hear an owl hoot during the day in January or February if you are in the vicinity of the field. 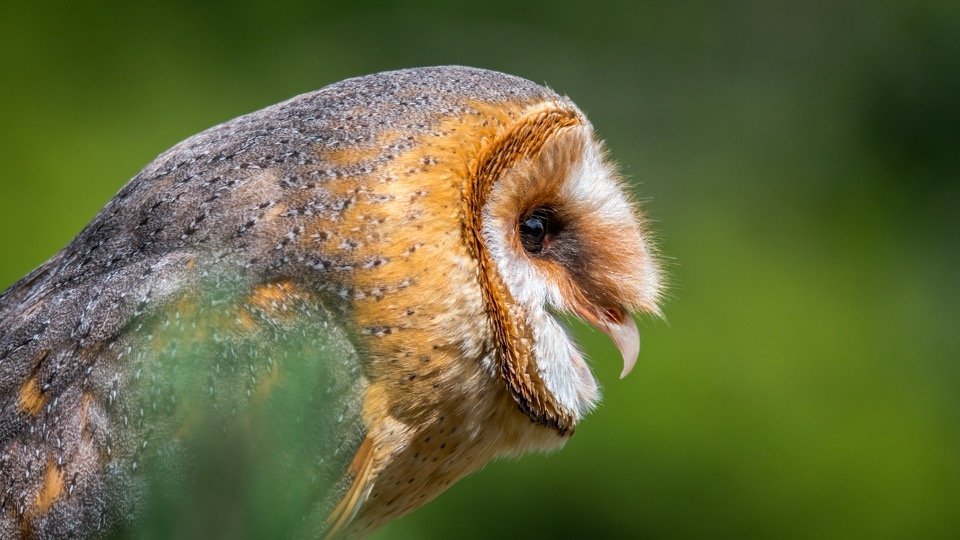 One thing that can surely throw owls off their routine is the start of the breeding season in their territory. When it comes to finding a companion, both males and females might be impatient, which can force them to be active at inconvenient times of the day.

Due to the fact that males generate a variety of sounds in order to attract possible mates, it is not uncommon to hear them hoot. In fact, the owl mating season is referred to as the “hooting season” by many people.

Another reason for a normally nocturnal owl to remain awake during the day is to attend to his family responsibilities. In many cases, small hatchlings can create a lot of noise, which causes the parents to get awake, and they will hoot throughout the day as they look for food.

Owls typically reproduce between the months of March and August, with their eggs hatching three to five weeks after they have been laid. During the first several weeks following the hatching of the eggs, you can expect to hear the parents hoot during the day. 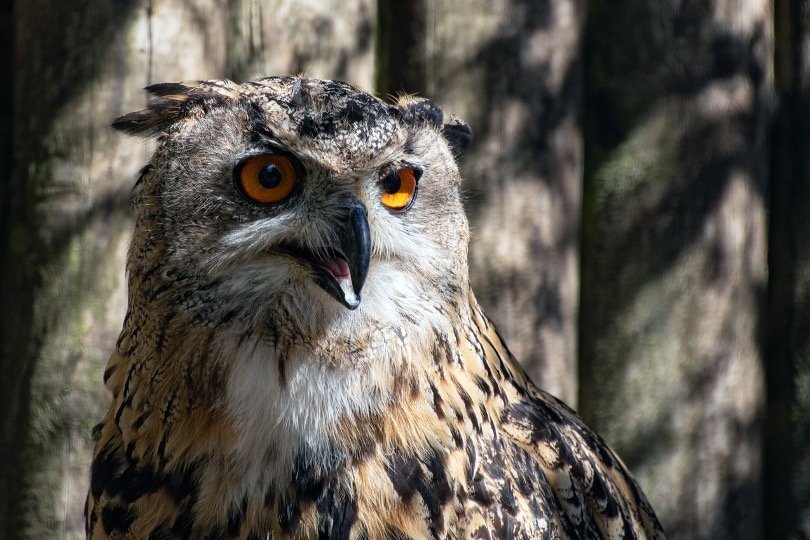 5. You’ve Gotten A Little Too Close

It’s possible that you’ve come too close to an owl’s nest if you hear it hoot during the daytime. Despite the fact that most owls are nocturnal, they have great hearing, and some studies have shown that they can detect the rustling of a mouse from as far away as 900 feet.

With such acute hearing, they are likely to be able to detect the presence of a person from a considerable distance, even while napping, and may give out a hoot or two to warn you away.

Are Owls A Threat To Humans?

Despite the fact that it is even more rare than hearing them hoot, an owl will attack a human, and there are numerous documented instances of this occurring. Reports of an owl attack on a family in Canada have surfaced as recently as February 2021, according to the latest available information.

Because another owl is a suspect in a murder investigation, we urge that you observe owls securely with binoculars to reduce the chance of being attacked. This is especially important if you are unfamiliar with their behavior and do not know when they are becoming defensive.

What Should I Do If I’m In The Company Of An Angry Owl?

As previously said, owls will warn you if you are approaching too closely by hooting and making other noises in an attempt to scare you away from the nesting area. Hold your long stick high over your head because most owls will attack the highest point of the target if you don’t have one.

The stick can cause it to become confused for a long enough period of time to allow you to escape. Make a lot of noise. Clapping is a particularly effective method of getting rid of an owl. Avoid getting too close to newborn owls on the ground. 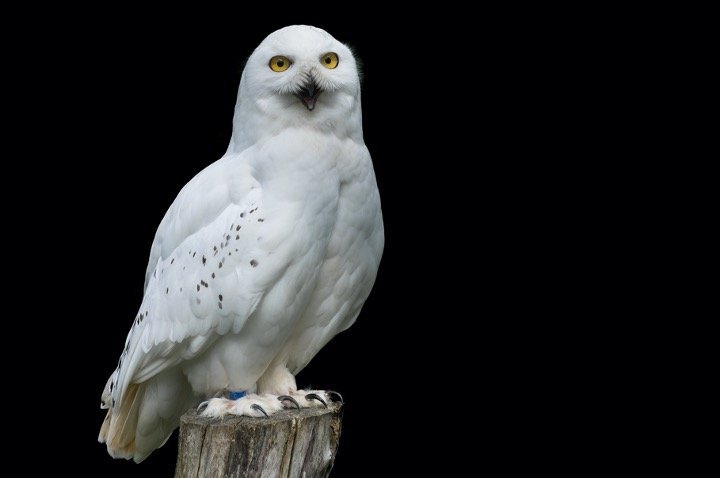 Many individuals will spend their whole lives without ever seeing or hearing an owl, despite the fact that they can be found all throughout the United States and the rest of the planet, with the exception of Antarctica.

As a result of their rarity, many people believe that hearing one of these animals during the daytime is an omen of bad luck. However, it’s much more likely that they live in close proximity to a nest during the breeding season.

It’s not uncommon for an owl to stay up during the day during this time of year, and it’s most likely just concerned with its own well-being rather than attempting to spread bad luck. Hooting that is loud and repetitively indicates that it is time to turn around and depart the premises.

Spread the love
Tags: Do Owls Hoot During the Day?

What Do Owls Hunt? Everything You Need to Know!