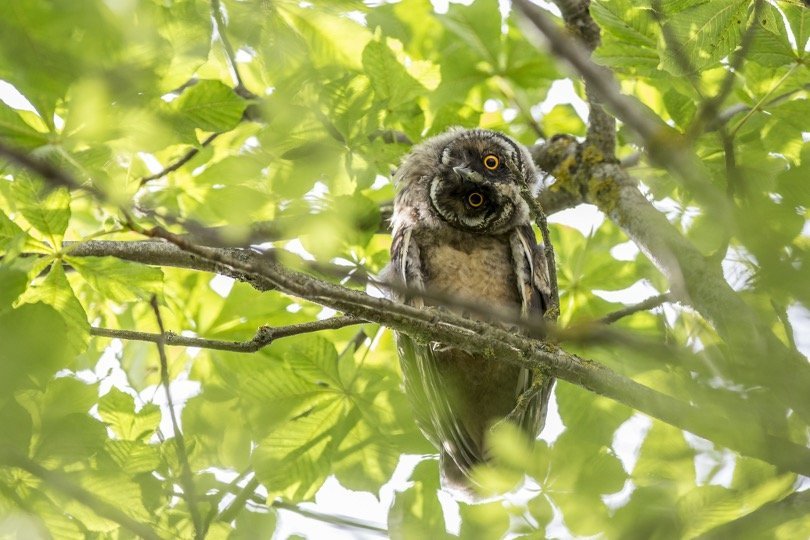 Can Owls Rotate Their Heads?

We are captivated by owls, and one of the first things you’ll notice about them is their incredible ability to turn their heads nearly completely around to see what’s behind them.

Actually, owls have the ability to rotate their heads a complete 270 degrees, and one of the most frequently asked questions we receive is how they manage to do so without injuring the blood vessels and muscles in their neck.

To summarize, owls have microscopic air gaps in their vertebrae that allow the artery to move about as the owl turns its head. However, please continue reading as we delve into this further to provide you with a more thorough response to help you be better informed.

How Can Owls Rotate Their Heads 270 Degrees?

1. Adaptations of the Bones

The addition of bone adoptions to the owl’s vertebrae helps to create greater space that crates air pockets, allowing the artery carrying blood to the brain and other head parts to move freely as the owl turns its head. 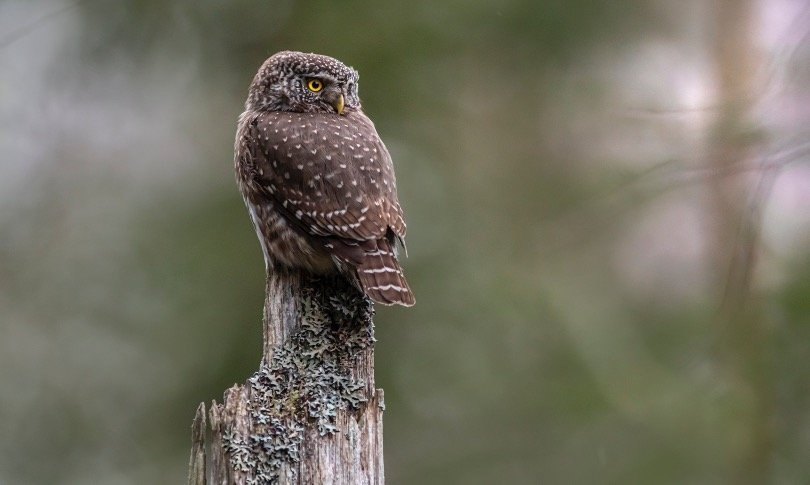 This adaptation occurs in twelve vertebrae, and the artery enters the neck at the 12th vertebrae, as opposed to other birds, where it enters at the 14th vertebrae. It is possible for the owl to tilt its head more in any direction because of the extra space provided by the artery arriving at this place.

It is because of this that we cannot turn our heads nearly as far as the owl since the vertebrae in the human neck squeeze the artery tightly.

The blood veins in the owl’s neck function in a completely different way than those in humans. As we tilt our heads, the blood arteries in our necks constrict, and if we continue to turn our heads as far as an owl does, we will be unable to get blood to our brains. 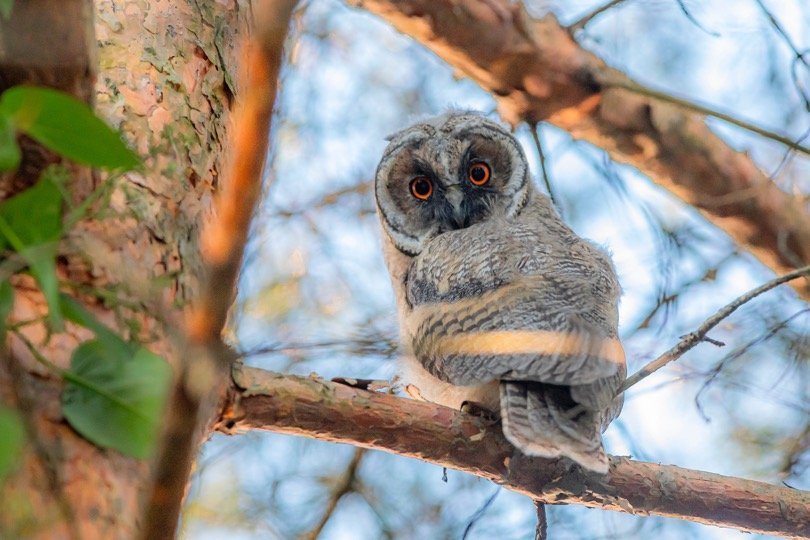 Owls, on the other hand, are the polar opposite, and their blood vessels expand as they turn their heads in different directions. The owl also contains a large network of blood arteries that allow blood to flow even when the brain is twisted violently in one direction.

Why Do Owls Have To Turn Their Heads So Far?

The eyes of humans and many other animals are spherical in shape. We have the ability to move these eyeballs and our head in order to look almost entirely around our bodies without having to move our head as far as an owl.

Unlike other birds, owls have eyes that are either cylinders or elongated tubes that do not move. The owl’s binocular vision is provided by these elongated tubes, but the bird must move its head in order to direct its eyes toward any object it wishes to observe. As a result, a head that can rotate 270 degrees is required.

There are two key reasons for an owl’s ability to turn its head such a long distance. As a result of these spaces between vertebrae in the owl’s neck, the artery is able to travel freely as the owl turns its head without becoming pinched, allowing the owl’s brain to continue to function normally.

The second reason is because as the owl turns its head, the blood vessels in the neck below the chin of the bird grow in size and become more visible. Because of the intricate network of vessels, blood continues to flow even if the head is turned at an extreme angle, which might cause some of the vessels to become blocked. 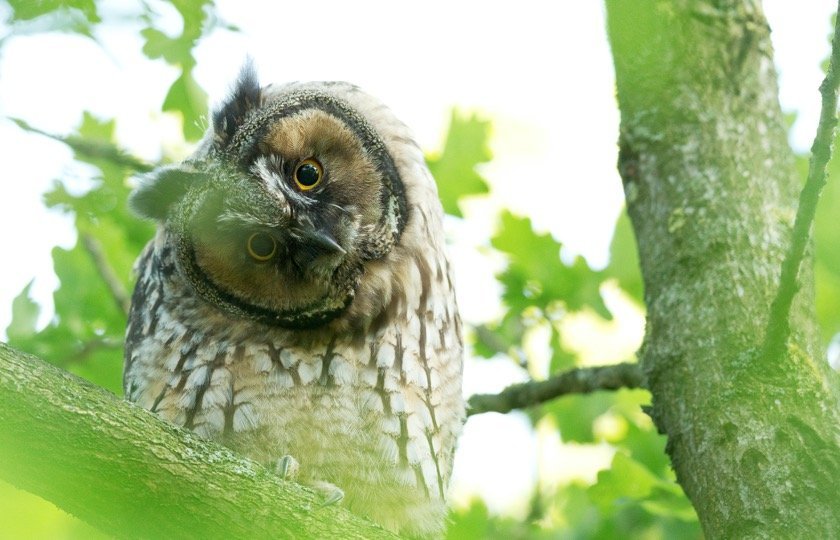 Spread the love
Tags: Can Owls Rotate Their Heads?