What Are Ear Tufts On Owls?

Ear tufts are a pair of little bunches of plumes that remain standing from a bird’s head or may droop alongside the head, generally nearer to the sides of the head than the middle. These tufts seem like erect ears or extended plumes, but they have nothing to do with sound and have no effect on a bird’s listening.

Although the word “ear tufts” is generally recognised and used, these feather formations are sometimes referred to as “horns” or “ears.”

What Are Bird Ear Tufts Used For?

The precise function of ear tufts is uncertain, but ornithologists have established numerous credible hypotheses that are widely recognised as at least partial interpretations for these unusual feather characteristics.

Ear tufts may aid in avian camouflage. They serve to break up a bird’s form and make it appear more like a shattered branch or other natural element. This can aid in the concealment of a roosting bird or the concealment of a quiet predator such as an owl from its prey.

Larger, more noticeable ear tufts might well be desired in a potential partner, signifying good health as well as general strength and vigour. They can also be employed as part of courting displays. These tufts are often shed during moulting following the mating season.

Many birds have the ability to manipulate their ear tufts, elevating and dropping them in threat poses that make them appear bigger and more aggressive. This can make the birds appear more frightening, which can help them protect their area or deter unwelcome visitors.

Birds may advertise a hunting partner or mate using ear tuft position or movement, which can be important for communication or identification. Tuft posture might also indicate bird feelings like as dominance or submissive.

Ear tufts are often confused with other feather formations, and it is critical to grasp what these feathers are not even in order to differentiate between different feathers. The tufts on a bird’s ear are not: 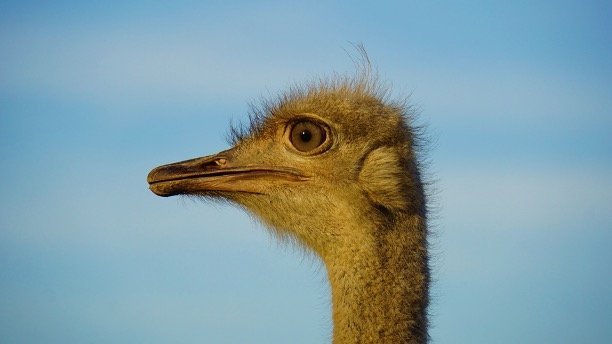 First and probably most important, these plumes really aren’t ears and therefore have no bearing on a bird’s ability to hear. The ears of a bird are located on the sides of its head, not near the tufts. The tufts are little more than feathers with no attachment to the skeletal framework to guide sound to the ears. 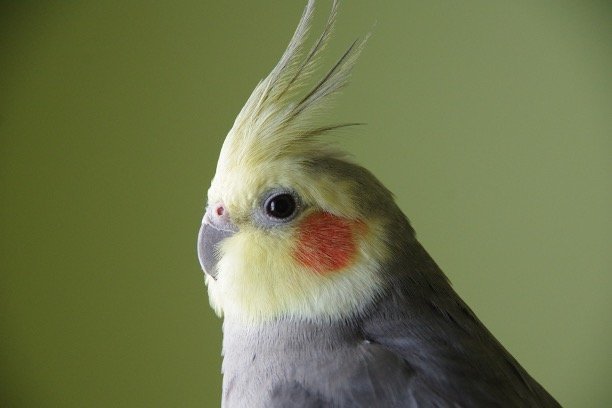 Birds with crests often have a single structure in the middle of the head rather than a pair of tufts on the sides. Crests, like ear tufts, might well be moved up and down, utilised for communication, and even played a role in courting displays. 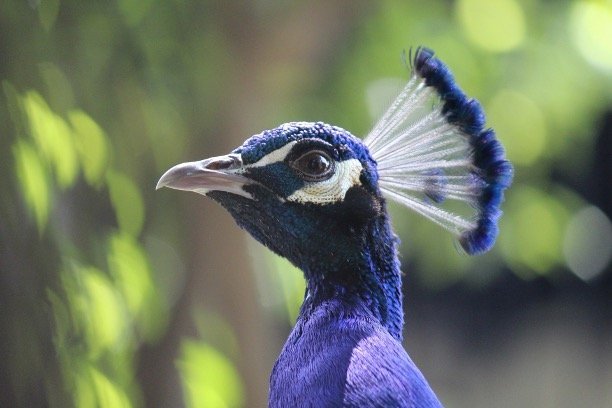 Instead of the bulkier, more substantial ear tufts, the name plumes are normally reserved for lengthier, showier feathers used in breeding displays. Most birds with complex plumes lose their plumes after the mating season, while ear tufts are sometimes preserved year-round.

Most birds with complex plumes lose their plumes after the mating season, while ear tufts are sometimes preserved year-round. 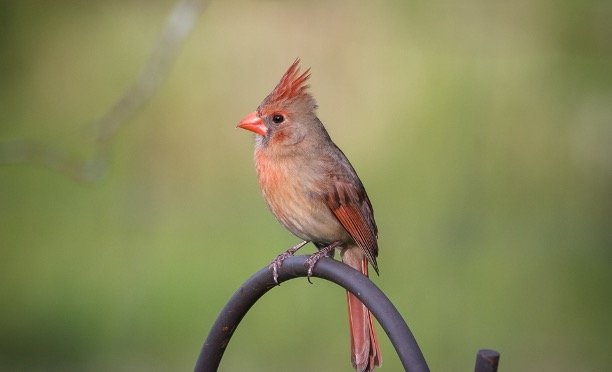 When juvenile birds initially develop feathers, they often have scant feathers that resemble ear tufts, but they do not constitute as ear tufts. These early tuft-like appendages will merge into the adult plumage of the young birds and will no longer be evident. 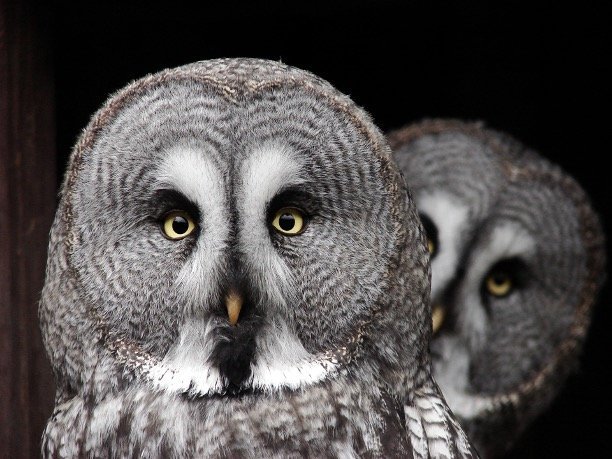 While some owls have ear tufts near their broad facial disc, they are not the same feature. The facial disc encompasses the face and aids in the transmission of sound to the ears, but not to the ear tufts. The two structures are totally self-contained.

How To Identify Birds With Ear Tufts

Birders can quickly identify birds by using ear tufts. Ear tufts can assist identify a bird species based on their overall form, size, location, length, colour, and patterns. The position or mobility of the ear tufts might signal significant behaviours that provide more information about the bird or aid to appropriate identification.

Even juvenile birds may have modest ear tufts that aid in identification before they grow more mature markings. Numerous owls are noted for their ear tufts, yet they weren’t the only birds with these distinguishing characteristics.

Spread the love
Tags: What Are Ear Tufts On Owls