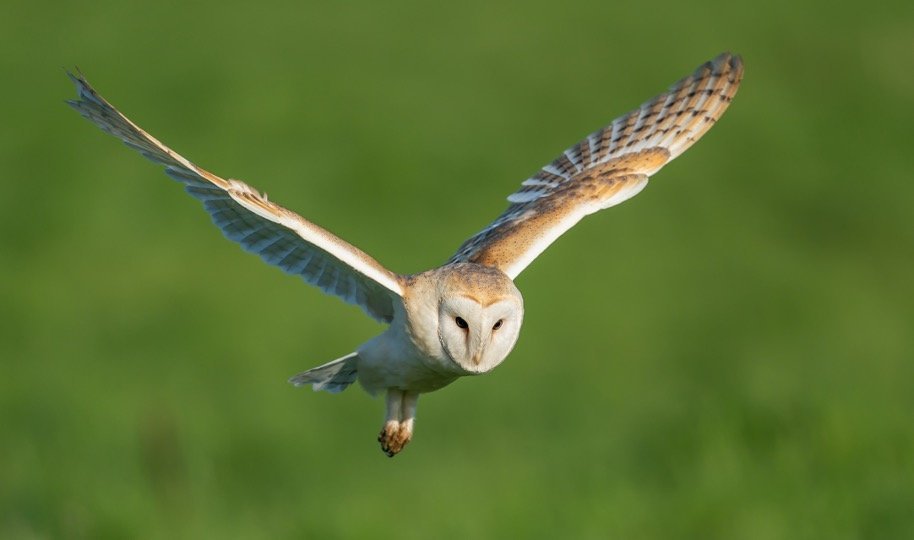 What Is An Owl?

Owls are warm-blooded birds, which are quite captivating because of their appearance, dragging interest towards them. They also have a role to play in the superstition and the religions.

Owls are birds from the order Strigiformes, which includes over 200 species of mostly solitary and nocturnal birds of prey typified by an upright stance, a large, broad head, binocular vision, binaural hearing, sharp talons, and feathers adapted for silent flight. Exceptions include the diurnal northern hawk-owl and the gregarious burrowing owl. Thus, let’s get to know them in depth.

There are about 225 species of owl existing globally, along with the subspecies. These owls vary in size, color, appearance and their morphology, but are a part of the either of the scientific classification of the bird family.

The shape of this category is tapering and skinny. The face disks is heart in shape and the plumage is multi-colored. This category because of their body shape and plumage, draws a lot of attention of the bird watcher.

Owls are dispersed globally and different species are found in different region, however, are not seen in Antarctica. In locations, where various types of species can be seen, these species in their habitat are seen staying in harmony.

The most common habitat of owl is forest and in woods, but are also seen in locations like grazing areas, tundra region, desert areas, which are open and in packed areas like the bogs and the marshes. Nowadays, these species have also acclimatized themselves to reside in towns and the back woods. Thus, grabbing attention of the birder and addition of more birds into their list. 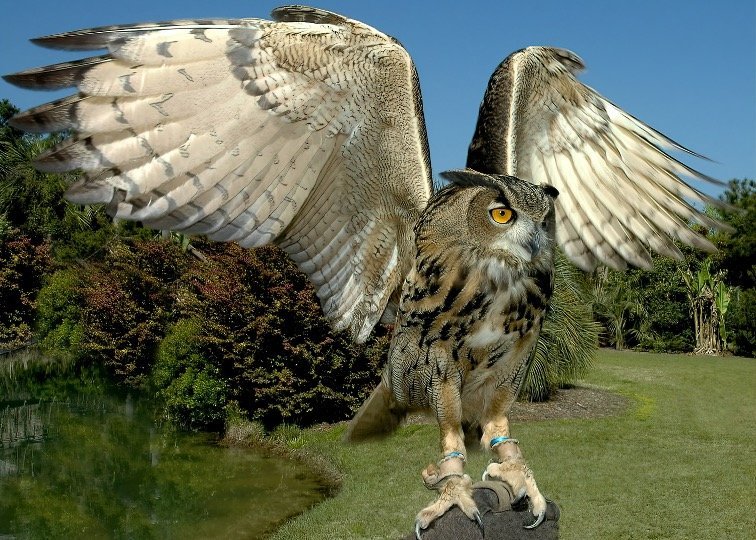 There are various characteristics which are present in owl and these characteristic helps in differentiating and identifying these birds.

• Foot structure: The feet of the owl possess feathers which aid in insulation and protects from injuries while hunting predators. Apart from this the feet also have properties similar to whiskers, which helps the owl to know, when the prey is completely under their hold. The toes of owl are quite distinctive as they the front tow can move front and back, which helps in having a better grip on the prey.

• Strong hearing sense: Many birds have good hearing sense, but owls have excellent hearing capability, which is functional even in utter darkness. This ability of theirs can help in locating the prey, even from huge distance. In few owl species, the ears are found on their head. This positioning of ears aids in locating the precise prey location, very swiftly.

• Ear tufts: Ear tufts are nothing but huge feathers on both the side of the head, appearing as ear lobes or like horns. However, they have no function with earing. Not all species of birds have ear tufts. Those species with ear tufts can camouflage so that the bird can mix up in the environment. The tuft position is also a communication mode between the owls, which is seen while mating.

• Forward eyes: The eyes of the owl are forward-faced, which provides them a vision like that the binocular provides. With that the distance can be roughly estimated and as well as they get in-depth view.

• Facial disk: The shape to the owl’s face is given by the disk, which is encircling the bill and the eyes. The owl can with the help of the face muscles, can change the shape of the disk along with the funnel, so as to aid in better hearing. Thus, from the shape and the facial disk color, owl can be identified. 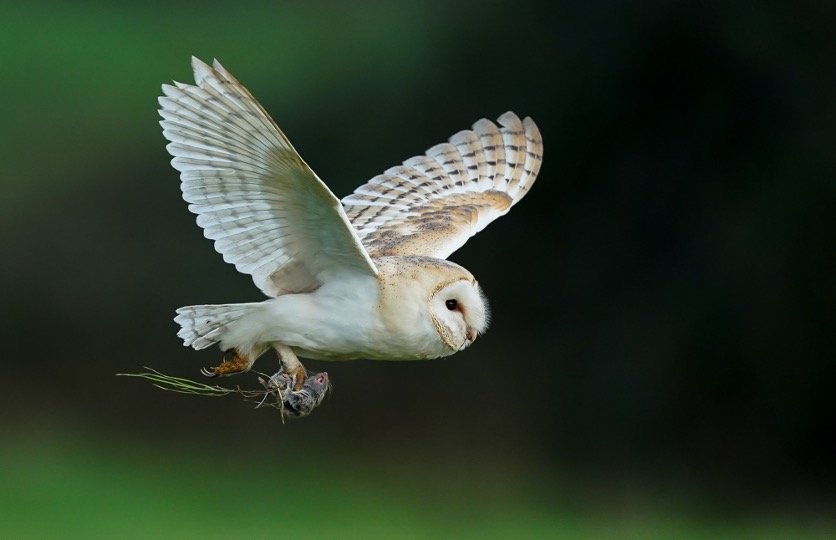 From the behavior as well, owl can be identified. However, with time, these owls have also adapted as well as evolved in preying, location and bit in their appearance.

a) Aggression: In terms of territory, these owls are quite particular, especially nearby their nest. When in close proximity to an owl, always be careful, because they can attack at any moment of time especially the parents of owl, if they feel the younger one which is owlets is under threat.

b) Voice: Owls make a variety of sound. The most definitive one is the “hooting” sound. The owls also ale other sounds like purrs, screeches, whistling, hisses and screaming. When irritated they will use their beaks to make sound to interact with the other owl.

c) Flight: While flying, owls produce a muffling sound, which is due to the fringe on their feathers. The wings of owl are widespread and quite enough in size so that they can fly swiftly, with less effort and also minimizing the noises while flying.

d) Pellet: After consumption of food, these birds, take out all the indigested food through their mouth like the bones, fur as they cannot break down. These thrown out pellets are studied by the bird experts to understand about the food they enjoy eating and its construction.

e) Activity period: Owls are nocturnal, as they are quite active in the night time and raptors are active during the day time, thus are diurnal. Owls have progressed with time as they can kill their prey even in less light or in obsolete darkness. It is said that owls are nimble when the moon is at its apex.

f) Diet: Owls are carnivorous birds, which consume fishes, mice, insects and other animals. However, fewer owls are avivorous, as the food they hunt is not available during their hunting time, thus feed on birds. Thus, owl are distinctive birds with varying characteristics and behaviors. Thus, the bird- watcher can identify the owl with these characters and their behavior.

Spread the love
Tags: What Is An Owl?